David and Goliath: Mystery of the War Within

Subscribe for new weekly posts and receive a free ebook!

Looking to experience the truth in real life?

Access immediately to more than 7 life-changing courses and more than 55 hours of in-depth teachings, walkthroughs and exercises with $1 only! 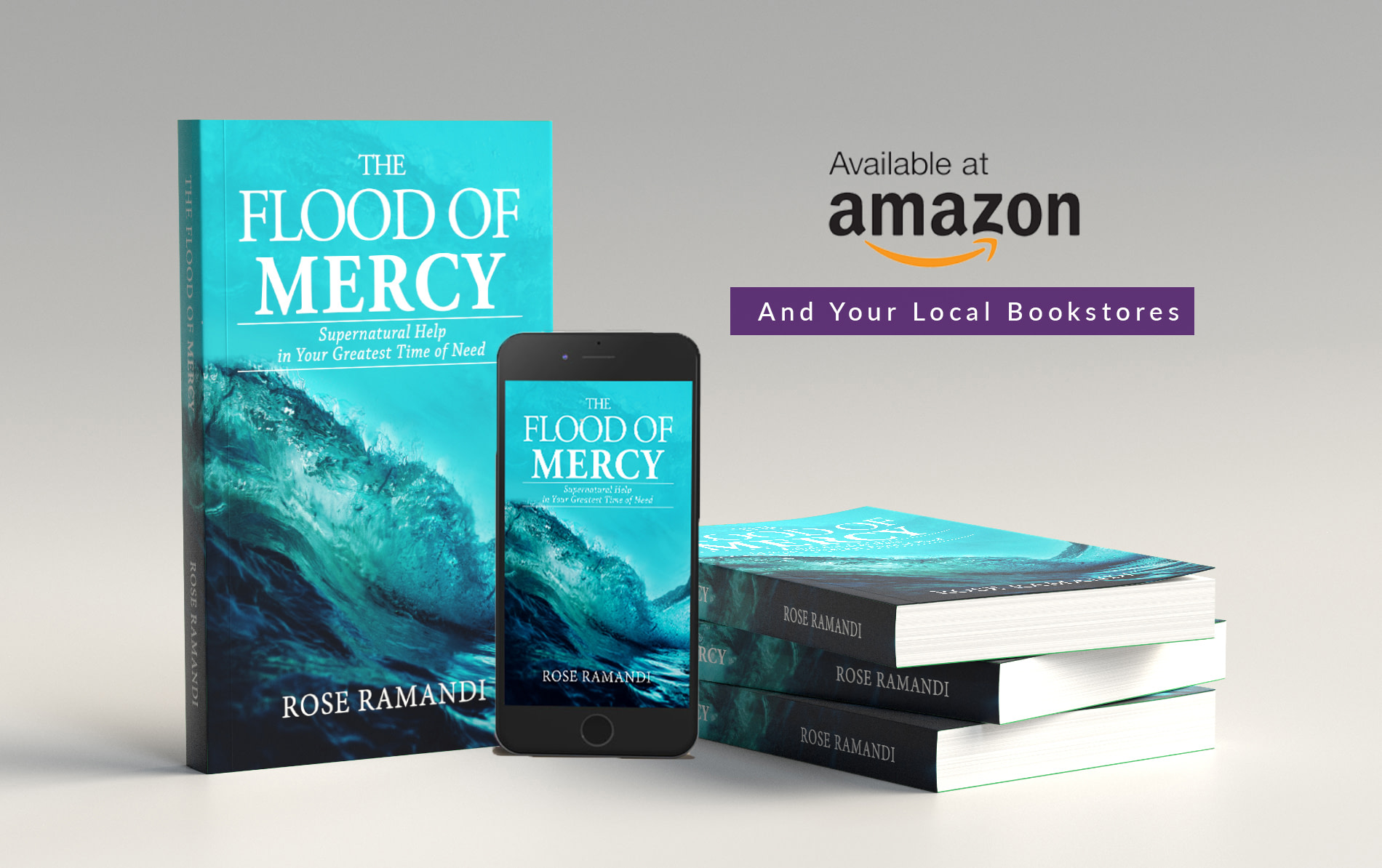 Go deep in knowing God's Mercy and learn to receive His Mercy as a supernatural Help whenever you need!

Start experiencing God from the seat you are sitting

Our online courses, with walk-throughs and exercises, are designed to lead you to experience the reality of God's truth in your life.

What is Faith in the Bible? (And How to Activate it?)

What is the Sabbath Day in the Bible? (The Day Your Soul Rests)

43 Promising Bible Verses about Strength to Give You Assurance

The Mystery of David and Goliath in the Bible is a fascinating illustration of the war between Flesh and Spirit. Paul says:

For the flesh lusts against the Spirit, and the Spirit against the flesh; and these are contrary to one another, so that you do not do the things that you wish. - Galatians 5:17

The story of David and Goliath starts before their battle. Just as we read in the bible, before sitting on the throne, David had overcome the Lion and the Bear. Then he faced his third enemy, Goliath, a Philistine, an Uncircumcised Philistine.

He overcame the first two in the Name of the Lord. Likewise, he approached the third in the same Name. He didn't gather together an army to war against any of these enemies.

These battles are 'within', for the Kingdom of God is "within".

Who we are in Christ overcomes what we do in flesh to gain life.

Christ is where we let go of "I Am My Own Savior"...and believe JESUS is (God is My Savior).

He doesn't save anyone from Hell. He saves us from 'us'.

He shows "if you try to save yourself, you'll lose".

He showed this on the Cross.

He showed the path of life, by "not saving Himself". He pointed at THE Way of Life on the Cross: 'Stop Trying', and 'Start Trusting'. Stop believing "Why Have You Forsaken Me, My GOD?", and start believing "In To Your Hands I commit Myself, My FATHER".

You'll live forever, not because you are afraid of death, but because you want to live with the One who is in LOVE with you.

Inasmuch then as the children have partaken of flesh and blood, He Himself likewise shared in the same, that through death He might destroy him who had the power of death, that is, the devil, and release those who through fear of death were all their lifetime subject to bondage. - Hebrews 2:14-15

So the Mystery of David and Goliath speaks of the 'overcoming' stage, before we sit on the throne, as kings, reigning with Christ, as Christ, in our land, which is the fullness of who we are.

Masoud & Rose Ramandi were born in Iran into Muslim families. They encountered Jesus Christ when they were reading the Bible for the first time. They experienced such a life transformation that they never new it was even existed. They realized that Jesus Christ is the Mystery of all ages that needs to be revealed through Spirit and Truth daily until humanity is transformed to the image of His Son. They now have the passion to teach the revelation of the mystery and help everyone to grow into the fullness of the stature of Christ, to the Perfect Man!

What is Faith in the Bible? (And How to Activate it?)

What is the Sabbath Day in the Bible? (The Day Your Soul Rests)

Subscribe to our blog and receive a Free ebook!

Please log in again. The login page will open in a new tab. After logging in you can close it and return to this page.